HomeBusinessWhy You Should Exploit Diagonals
Business

Why You Should Exploit Diagonals 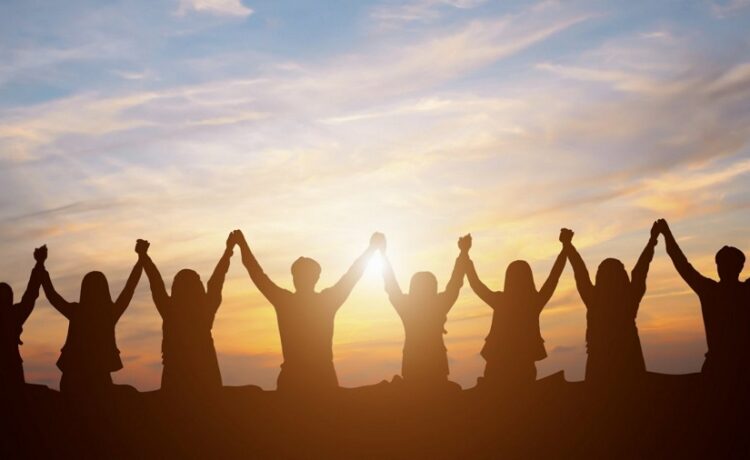 One fascinating challenge of photography is the flatness of the medium. How can you capture reality when you can only press it into a crust of silver on a sheet of plastic? I have previously introduced the idea of using aperture settings to “slice” what you see into layers. This can give a strong sense of the relative depth of elements of a composition. Your viewer’s attention is literally focused on the most important part of the scene. You can also create a powerful illusion by including certain kinds of geometric elements in a frame. Diagonal lines in particular give strong depth cues. Just like the careful use of aperture settings they:

Why Do You Have to Do This?

Our visual systems are tuned to latch onto strong lines and we look to perspective information, for example lines that converge in the distance like the rails of a track, to give us clues about depth when we can’t get stereo information, that is cues derived from our seeing the world through two eyes separated by a short distance.

When you are photographing humans with best cameras you aren’t primarily interested in straight lines so you don’t have to think about them except as supporting structures. This leaves you free to exploit the way the adult human visual system responds to them to create an illusion of depth.

If diagonal lines are part of physical barriers you will often be able to take advantage of such a constraint to bring more people into frame (or more heads at least) or use it as a the basis for a more interesting group arrangement, especially if you want to include horizontal elements in the image (a building for example) or superimpose them later. Look at this famous shot of The Beatles. In other releases that used this photo (or its equally famous echo), text was printed in the top left and bottom right corners of the record artwork.

How Has Online Delivery Made It Easier To Do Business?

Buying Bitcoin in Minutes With the Right Exchange

BNPL vs credit cards: a comparison of B2B payment solutions for sellers

What is Auto Loan Refinancing About?