HomeFeeaturedHow Malware Works and How to Protect System from Malware?
Feeatured

How Malware Works and How to Protect System from Malware? 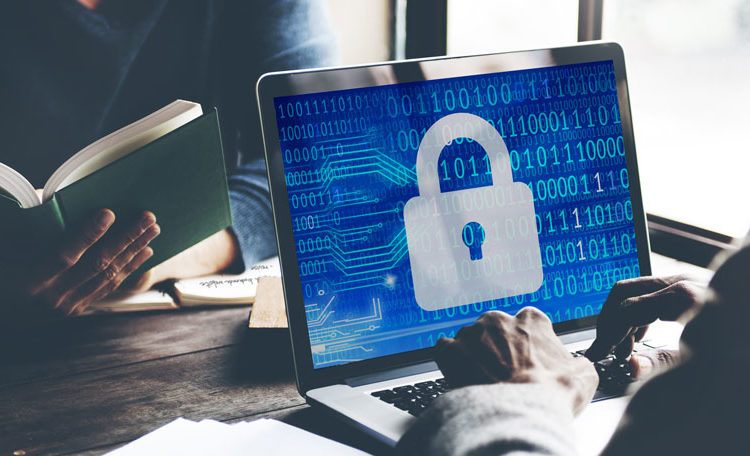 The malware refers to malicious software that is intended to damage various devices as well as steal data and information. The malware is a potential threat in the context of cybersecurity and there are different kinds of malware such as trojan, viruses, spyware, ransomware etc. which can be dangerous for the system. The malwareis usually created by the hackers with criminal intentions of making money either by spreading the malware across various systems and devices through different means and methods or by selling the malware to the dark world. However, malwareis also used for progressive purposes such as to test the security systems of various software.

The malware can function various types of applications and change the action from a file to another. The virus, as its biological name refers, is able to clean a file and in turn, can infect another file. In the process, the viruses spread across several or all the files of a system and damage the normal functions of a computer by corrupting or deleting the files. Similarly, the trojan is another malware which usually disguises as potential and legitimate software and normally keeps itself hidden in legitimate software. But the deadly trojan opens backdoors for other malware to enter into the system and damage the system.

The spyware as per the name is usually sent to the system to spy the user and keeps itself hidden in the background. Eventually, the spyware keeps a close eye on the user and what the user is doing online. The spyware also gets access to the password or other information such as credit card numbers and the surfing habits of the user etc. The worms usually infect the entire devices in a network even across the internet whereas the ransomware locks the entire system and ask money for rescuing the system. The adware is basically an ad-related malware that can create ways for other malware to come into the system, and the botnets are infected systems that work by the command of the attackers.

In order to prevent malware, the users should never trust any strangers online especially the unknown emails, double-check the downloads and must never download anything from an untrusted source. The users can also protect themselves from malware by getting an ad-blocker. Above all, the best way to prevent malware is to take uttermost care while browsing different websites because malware can be anywhere.

How to protect your ecommerce business from online frauds

8 Weird and Expensive Gold Items From Around The World

The Postgame: How to handle it Carrying out a Trade Exhibition

Simple Web Design Changes That Can Transform Your Business

3 Reasons To Use Deep Learning In Marketing Your Business