HomeBusinessWhat are the different types of companies?
Business

What are the different types of companies? 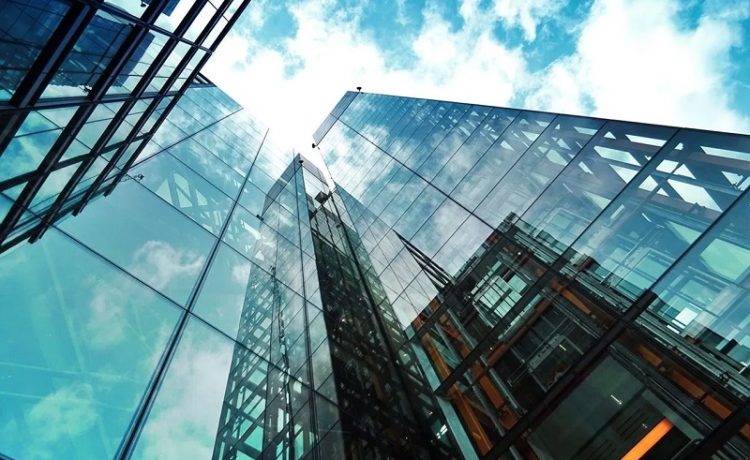 What is the appropriate legal form for my company?

When you start thinking about establishing your company, before taking any action, you must determine the legal form of your company, as the owner of the project often gets confused about the many forms of companies. In this article, we will try to simplify the forms and types of companies and the characteristics of each, through which you can choose the right type for your project according to its nature.

And if you already own a company and you are not aware of this information, this article may change your thinking and give you an opportunity to change the current legal form of your company to the most appropriate one for it. In addition to the existence of individual establishments, companies are generally divided into two main types (personal and financial companies). Under each type there are a number of different legal forms of companies. Here’s an explanation of those types:

Firstly, individual establishments: These are legal entities established and owned by one individual who gets all of its profits and is responsible on the other hand for all of its obligations and debts with others with personal responsibility so that if the establishment cannot pay its debts he is obliged to pay these debts from his own money, so that their profits are part of the income Its owner is tax treated in this way and not as corporate earnings. Legally, it is not a company, because the company assumes one or more partners. In practice, however, it is not distinguished between them and the companies by their clients, and when SMEs are mentioned they are part of them.

Solidarity Company: It is a company that is held by two or more (called joint partners) to do business. The responsibility of the partners in it is unlimited and they are personal and joint liability for the company’s debts. If the company fails to pay its debts, the creditor returns to the personal funds of the partners. As for what distinguishes Al Tadamun, it is the ease of its establishment, the ease of adjusting the capital, and acquiring the trader’s capacity.
Simple recommendation companies: The simple recommendation company consists of two types of partners, joint partners with the same characteristics as the joint partners in the partnership company where personal and joint liability and acquisition of the trader’s status as soon as the company is convened or joined and the company address being formed from the names of these partners, and trustworthy partners responsible for the company’s debts Within the limits of the share they have provided (their own money is not returned to pay off the company’s debts), they do not acquire the status of a merchant and do not participate in the company’s external management business. This company is distinguished by the fact that it is based on mutual trust between partners, and it enables some people who are banned from trading as government employees to invest their money as trusted partners. The recommended partner can devote himself to other business, and is not afraid for his personal funds.
Joint-stock companies: they depend on their formation on covert and cover-up, so they are not legally aware of their existence other than the partners only, they are an agreement between two or more to do one or more commercial activities performed by one of them in his own name, with the division of profits and losses among them according to what they agree upon, and dealing with others as individuals And not as a partner in a company, this company is not legally registered and is not an independent legal entity. The joint venture company is distinguished by being a temporary company established to do one or more jobs and ends with the end of the works, and its establishment does not take long. There is also no legal impediment to the company carrying out a specific activity on an ongoing basis.

Joint-stock companies: The joint-stock company is the largest type of capital company, and its capital is divided into shares of equal value. Each partner (shareholder) has a certain number of shares according to his share in the capital. The shareholder is not asked about the company’s debts except within the limits of his share of shares. The joint-stock companies are distinguished by the large capital, which reassures all types of investors, as well as enabling them to carry out major economic projects and also the ability of shares to buy and sell easily. It is worth mentioning that the minimum capital in the joint-stock company is 250 thousand pounds, 10% of which is paid (with a minimum of 25 thousand pounds when Start of incorporation) with a commitment to pay another 15% within 3 months of incorporation.

You can learn more information about establishing companies through this website.  تأسيس شركة في دبي

The Individual Tax Calculations for You

What You Need To Know About Custom Gear’s Custom Tote Bags?

How to Get a Business Loan in Singapore?