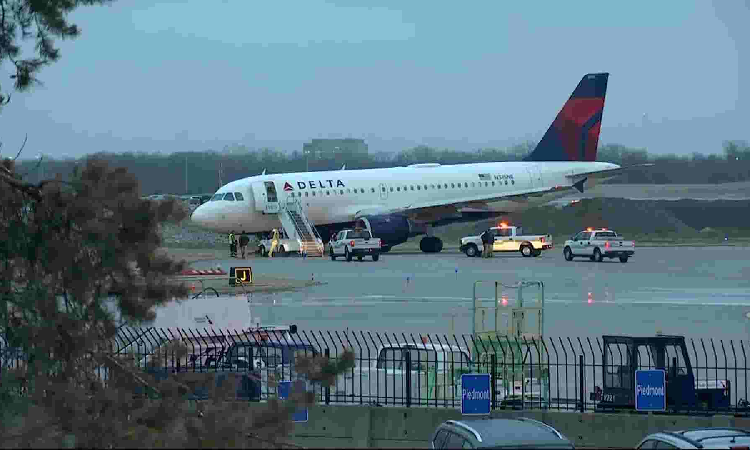 Airports handle aircraft from all around the world. An airplane that is in Las Vegas one hour might be on the other side of the Pacific Ocean in just a few hours. The international airline industry has made the world much smaller and more accessible. It also has made the dangers of runway debris even more acute. Any incident that affects any passenger or other commercial aircraft could lead to an international incident and incredibly bad publicity for airport operators. Runway debris is one of the items that can cause unexpected debris problems and potentially bad publicity. Even with regular use of a FOD Boss and other equipment to clear away debris, an otherwise poorly maintained runway is a recipe for disaster.

A recent incident at the Auckland Airport in New Zealand confirms that runway debris is a serious problem. The airport had to shut down for about 40 minutes on a busy January afternoon because of debris buildup in the area where commercial passenger aircraft were landing. The continuous landing by the massive aircrafts led to deteriorated runway conditions. Eventually, portions of the concrete runway broke loose and created a hazard that could potentially cause mass casualties. The airport undertook emergency repair and maintenance measures to restore the landing strip’s safety, but several flights were diverted to other airports. The incident affirms regular maintenance and debris removal done several times per day greatly improves airport safety and operational efficiency.

With regular use of proper debris-removal equipment, virtually all airports can eliminate much of the dangers of debris buildup. While maintaining runways to remove them of debris, the airport gets the added benefit of close monitoring of runway conditions. When cracking or other problems arise, the airport can deal with them right away instead of waiting for chunks of runway to come up and pose dangers to every aircraft landing or taking off.

When runway conditions create more debris problems, the FOD Boss is a great tool for handling the problem. It removes broken bits of concrete and other runway debris that builds up during the many hours of daily use. Instead of leaving debris to chance, it enables airport managers to better maintain the runways with regular fast and efficient debris removal. Aircraft landings are the most dangerous part of any flight. Takeoffs and landings are far more manageable when runway conditions are maintained and debris routinely removed from any possible contact areas.

The Individual Tax Calculations for You