HomeFinanceHuawei is stirring the relationship between China and The U.S. and its effect on the stock market.
Finance

Huawei is stirring the relationship between China and The U.S. and its effect on the stock market. 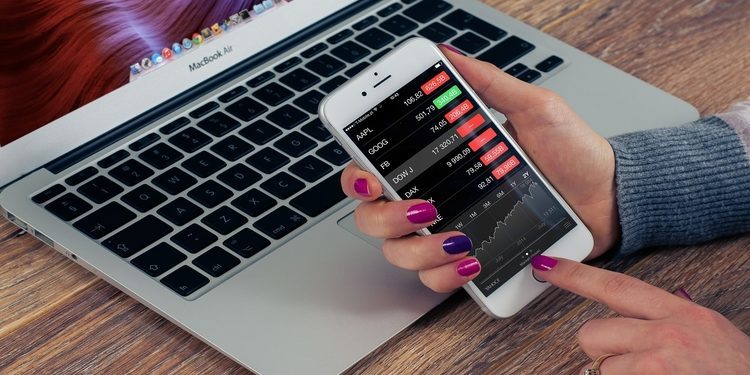 The Head of Huawei, Meng Wanzhou, was arrested in Canada on December 1, 2018. Since there were was a huge feud going on between the U.S. and China, it was no surprise this was the request exactly from the United States. The dispute started about Trump saying google they can’t cooperate further with Huawei (but the mobile company already had a backup plan). Nevertheless, this was only a spark that led to a much larger issue: the arrest of Meng, the daughter of Huawei, and found Ren Zhengfei. She was accused of bank fraud and misleading HSBC about Huawei’s business (Huawei is also a company that deals with weapons, so it was reported they had business in Iran, as well). Meng pleaded she was innocent, and she’s currently under partial house arrest with around 7 Million US Dollar bail, in Vancouver.

The stock market reported the arrest had strained China’s relations with both the U.S. and Canada.

Meng indeed had given a PowerPoint presentation to an HSBC banker in Hong Kong back in 2013, that was held as indisputable evidence against her. The presentation stated that Meng said that Skycom Tech Co Ltd, which operated in Iran, was a Huawei business partner.

Meng’s lawyers stood up and had an argument that said prosecutors never mentioned key information that Meng did the presentation regarding Huawei’s business operations in Iran. Furthermore, Skycom worked with Huawei in sales and service because Huawei was also one of the biggest HSBC’s clients, so it’s highly unlikely that the company employees didn’t know about the relationship between them Huawei and Skycom. However, The 2013 presentation forms on the theory where the U.S. claims that Meng defrauded HSBC by lying about Huawei’s business in Iran, allegedly amidst of U.S. sanctions.

The lawyers said that a $900M credit facility that the U.S. said HSBC had extended to Huawei was fake. Instead, Huawei was in a $1.6 billion credit arrangement with 26 banks. They mentioned that HSBC contributed with $80 million. What is conspicuous is that the credit facility was never drawn on by Huawei and was canceled in June 2017. HSBC spokesmen never confirmed they were involved in this matter and did not want to comment on anything about this problem.

Assistant Chief Justice Heather Holmes of British Columbia Supreme Court, wanted to be fully apprised of the U.S. case. That was before turning to Meng’s claims that her rights were in violation when they arrested her.

Coronavirus dug even more in-depth, and it is said that Meng won’t see hearings until May 25, 2021 (the earliest date), which seems very likely that it will stretch out for a couple of years.

Stocks news reported that in May, a Canadian judge allowed the extradition case to continue. He rejected the defense arguments that these charges filed against Meng do not constitute crimes in Canada. We are yet to see how this is going to develop.

What about investing in Huawei?

Huawei is held by the company’s China-based employees only. The company’s shareholders say, that they don’t quite understand the company’s structure since Huawei does not provide updated information on their holdings and shareholders have no voting power. Thirty-three union members elect nine candidates to attend a shareholder meeting every year regarding stocks, but that is about it. Business shares exist only within the company, and it is unknown whether they are going to decide to go public. Huawei continues to thrive everywhere except in the U.S., and despite their sketchy background, sales are groundbreaking. It is essential that these events also shape how the forex industry operates, since every event shapes and decides how trading options are going to change. What is always important is to stay on track and be informed about everything so you can know when and how to invest.

How to Avoid Making Loan Mistakes When Borrowing from Licensed Moneylenders?

Latvian Residence Program and How to Get In

What is Auto Loan Refinancing About?