The Benefits of Joint Child Custody 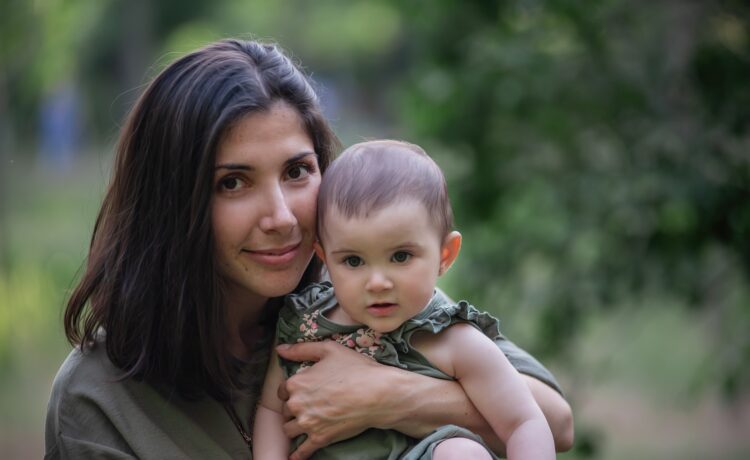 Divorces are always stressful, but they can be even worse for couples who have kids. Parents want what’s best for their children, but it’s not always clear what arrangement will confer the most benefits. Joint child custody is a great solution for divorcing couples who are confident in their abilities to set aside personal disagreements and strive to co-parent their children. Read on to find out about a few of the benefits of joint custody for both children and their parents.

In most cases, judges favour joint custody arrangements. Divorcing couples who are willing to come to an agreement that involves sharing custody should have fewer problems in court. There are, of course, a few exceptions. Judges won’t award joint custody to a parent who has a history of domestic violence, for example, nor are they likely to give joint custody to parents who plan to live hundreds of miles away from each other.

While most parents don’t frame their relationships with their children as being burdensome, the reality is that raising a kid is tough. Raising a kid as a single parent is even harder. Divorced couples who maintain joint custody share the responsibilities for child-rearing and decision-making, which can make things a little easier.

Take a Step Back

Sending the kids off to stay with a co-parent following a divorce can be tough, but it can also be healthy to take a step back. Single parents often feel overwhelmed by the amount of work it takes to raise a child alone, which can negatively impact their relationships with their children. Co-parents may miss their kids when they are gone, and it can definitely be hard to give up control over some of those important lifestyle decisions, but they also have more perspective and appreciation for the time they spend with their kids.

While parents who take sole custody of children following a divorce are entitled to child support, it’s not always enough to cover basic life necessities. In addition to being stressful, raising a kid is also quite expensive. With joint custody agreements in place, more of those expenses get shared as a matter of natural course. While it’s still important to plan for large expenses, it’s reasonable to assume that each parent will handle smaller stuff on his or her own terms. This more organic system takes some of the stress out of sharing the financial burdens of child care following a divorce.

Sharing custody makes it easier to arrive at predictable routines since each parent knows when he or she will be taking care of the kids. It’s easy to plan ahead for days out with friends or even dates with new potential partners. It’s fine to experiment with different schedules to best accommodate the children’s needs, but most co-parents eventually arrive at routines that work for everyone.

It’s rare for both partners seeking a divorce to feel comfortable with joint custody at first. However, there are many advantages to co-parenting, not just for the kids who will benefit from having both parents in their lives, but also for the divorcing couple.

What’s Resulting In The Growing Popularity Of The Six Sigma Certification?

Are Companies Allowed to Terminate Work Contracts During the COVID-19 Pandemic?