Is Modular Construction Cheaper than Traditional? 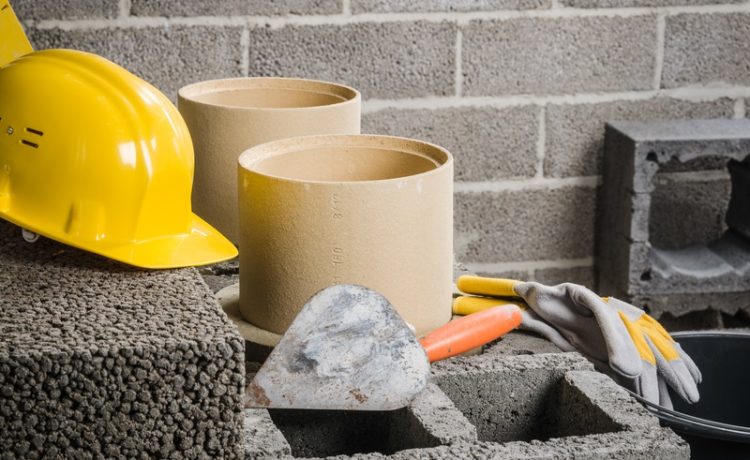 As the name suggests, traditional buildings are built using conventional or the most popular building procedures. Construction starts with the laying of the foundation. It is then followed by building walls and then roofing the house. Once the house is complete, it is inspected and one can move in.

On the other hand, modular buildings or prefabricated buildings are structures made from various sections that were made independently. These pieces are called modules. Each of the parts is manufactured at the factory and then transported to the building site. Therefore, when the foundation is being laid, other parts of the buildings are being constructed elsewhere. It uses similar material as the traditional construction such as wood, steel and concrete.

What are the Cost Differences Between these Two Types of Construction?

The cost of building a house is a sum of various areas and can move up and down when certain factors such as time, need for more labour and materials are changed. Here are how these factors play in both types of construction.

Given that different parts of the building are being constructed simultaneously, the duration it takes to have everything ready and assembled in modular construction is usually half the time it takes to have a traditional house of the same size completed. A shorter period usually results in lower costs in a number of ways.

Much of the labour used in construction is paid using a unit of time. Therefore, the longer that workers stay at a construction site, the higher the cost of labour. Second, if you are building an investment building, you are likely to start earning from the investment long before the traditional construction is completed.

One thing that leads to the raising of costs is delays. In traditional method of construction, there are usually several delays in the construction process. One of the commonest causes is waiting for new supplies to arrive. There may be a day or two of no progress workers wait for supplies. Sometimes foul weather causes work to be stopped temporary which extends the duration within which certain milestones were to have been met. On the other hand, modular buildings are not subject to such days as they are fabricated in controlled environments. Therefore, there is little chance that prices will go up in the course of the construction.

Efficiency is all about the best use of the existing resources to meet the intended goal. In many traditional constructions, construction material goes to waste either due to improper storage or proper accounting. Theft at construction sites adds to the problems. However modular parts are constructed in the factory with material usage controls in place. This makes this method of building to be cheap for both the company and the customer.

Flexibility is the ability of a building to fit the changing needs. This also touches on the ability to repurpose the building and resale capabilities. Modular buildings are highly flexible. They allow you to integrate the new buildings to the existing space needs. You can repurpose the building with just minor changes or even sell a part of the building as it is. Flexibility helps lower costs when the new building is an extension or when you want to change the use of the building. A traditional building is not quite flexible and may require demolitions for any extensive changes.

As said earlier, the cost of labour takes a significant percentage of the construction budget. It is estimated that labour may take as much as 25% of the budget. However, if you have large pieces constructed elsewhere and only assembled at the site, the amount of labour that is required is highly reduced. Modular projects are said to cut labour costs to as much as 35%. This has a significant impact on the cost of building the entire house.

From the above estimates and explanation of the cost centres, it is clearly evident that modular construction is cheaper than their traditional counterparts. They also have other benefits like speeding up the time spent in construction and being less stressful to manage compared to a traditional project. Therefore, if you are looking for a cheaper alternative for your next project consider modular construction.

The Postgame: How to handle it Carrying out a Trade Exhibition